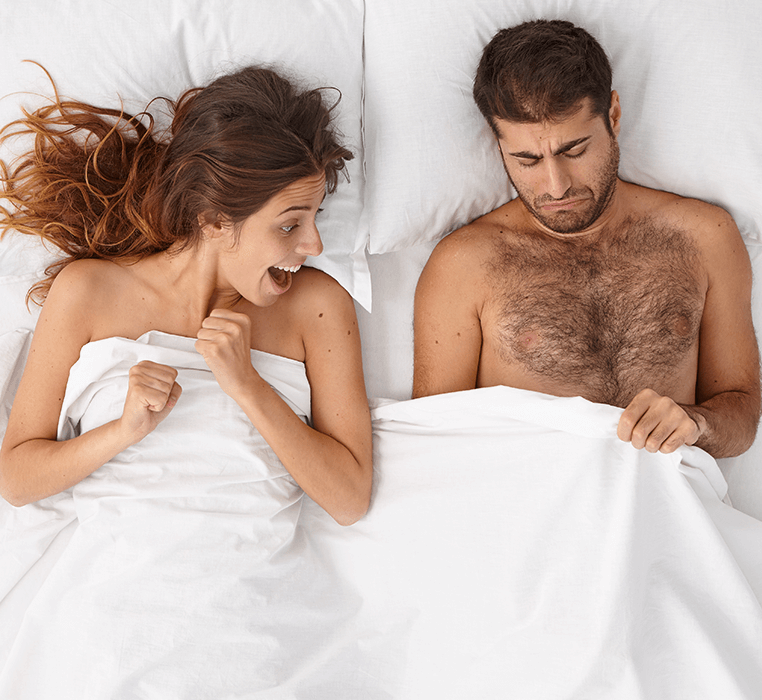 Penis enlargement surgery is the surgical operation preferred by people who are not satisfied with their penis size.

What is Penis Aesthetics?

Penis enlargement, also known as penoplasty, is performed to change the size, length and thickness of the penis. Penis enlargement can be preferred for a variety of reasons.

This procedure, performed by a plastic surgeon and it takes between 45 and 60 minutes. The risks in every surgery can be also seen in penis enlargement surgery. The patient stays in the hospital for one night after the operation. The medical procedure is performed under general or sedation anesthesia.

Penis surgery is performed to lengthen the penis, increase its thickness or fix its curvature.

How is Penis Aesthetics Performed?

Penis aesthetics is usually performed under general anesthesia. There are different techniques in this surgery. These techniques are evaluated according to the patient’s complaint. While some patients want to lengthen the penis, others may prefer to thicken it.

Techniques which are applied in penile aesthetics are as follows:

In the penis lengthening technique, it is aimed to increase the penis length by approximately 2 to 3 cm. In the surgery, the tendons connecting the penis to the pelvis are released and lengthening is performed in this way. Penis enlargement does not provide any change in erected penis size.

In this surgery, which aims to thicken the penis, fat is obtained from other parts of the patient’s body with the liposuction method. The fat taken from the body is injected into the penis to try to achieve a thicker penis appearance. After penile enlargement surgery, fat tissue injected under the penile skin may melt over time, and the penis may lose its thick appearance due to the melting fat tissue.

In this procedure, which aims to fix the penile curvature, bends are formed on the opposite side of the penile curvature by entering through the circumcision incision. Aesthetic surgeons control by providing an artificial erection in order to understand that the procedure is successful.